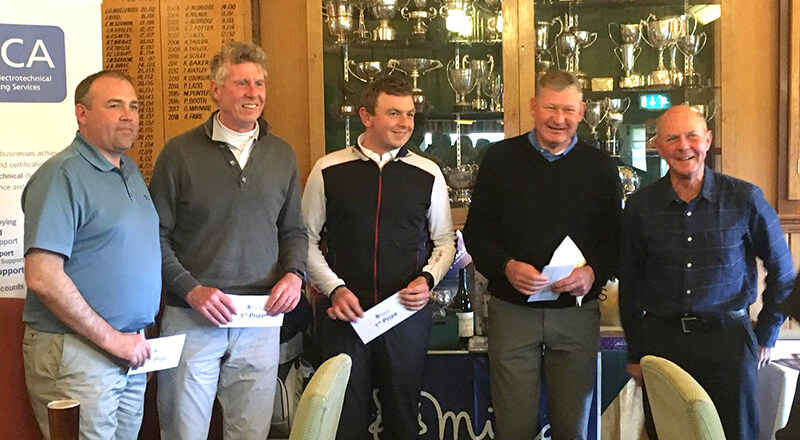 Despite the initial downpour the event was enjoyed by all competitors and local business, a lot of whom had contributed to the prize table for the raffle.

The Breakaway East team won the first prize for the golf, but more importantly £1310 was raised towards the MIND charity

The charity was selected because Jeremy & Toni-Ann’s daughter Emily, who is currently studying at Bangor University is taking part in a Charity trek in September with her University and MIND up Kilimanjaro, and has been raising funds for the Charity on her just giving page since she signed up for the trek last year.